I’ve seen this film many times and every time I do I hate it more and more. It is an absolute embarrassment to godzilla. what was supposed to be an epic ‘farewell’ to the Big G ended up being, what I think, an absolute fail. A bigger than life monster brawl to wrap the series up for the foreseeable future, but we ended up making more.

All of the creatures in it are just living stereotypes. Now, I know this movie was meant to be over the top and silly but it REALLY seems like the actors are lost from scene to scene so just revert to acting ‘extreme’. this makes the already WAY too long 2 hour runtime really stupid at times and dragging at others.

The story is reminiscent of stupid showa era tales but convoluted in uninteresting ways. For some reason there are 2 military factions that hunt monsters and 1 of those factions is made of mutants who aren’t really mutants they just have traces of alien DNA. None of that is really ‘important’ to the story and is merely there to have car chases and drawn out fight scenes with HORRIBLE choreography. If you are going to go so far out of your way to include human fight scenes in your Godzilla movie you need to make sure it looks good because this trash is a mess. so many awkward wirework stunts. In the end the fact that mutants are included in this story amounts to literally nothing. they could’ve just kept it humans vs aliens vs monsters and it would’ve trimmed like 45 mins of nonsense from this trash.

classic Godzilla monsters even get shortchanged. Mothra shows up just so she can die, which is her thing, but it’s hilariously fast tracked in Final Wars. Rodan exists mainly as an awful CGI render blowing up CGI jets even tho they made a full suit. Ghidorah redesign is ugly. they got the Gigan redesign right...until they literally gave him dual wielding chainsaw hands for no reason.,

sonictiger 42% To Next Rank
Gigan

SasquaDash 83% To Next Rank
Anguirus

Monsterzero11 98% To Next Rank
Titanosaurus

HinikunaGoji 54% To Next Rank
Baragon
Leaderboard 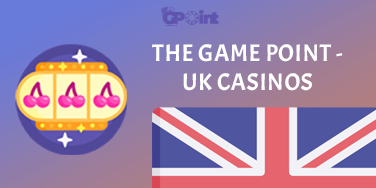 Monsterzero11 started a new discussion: What if an A.I. wrote ultraman geed? on the Godzilla Movies forum

Monsterzero11 just cast their vote on the Poll: Will it involve Romance?

HinikunaGoji replied to Will the new sequel Godzilla and Kong most likely involve romance or not?

SasquaDash replied to Will the new sequel Godzilla and Kong most likely involve romance or not?

SasquaDash just cast their vote on the Poll: Will it involve Romance?

HinikunaGoji replied to Will the new sequel Godzilla and Kong most likely involve romance or not?

sonictiger replied to Will the new sequel Godzilla and Kong most likely involve romance or not?

sonictiger just cast their vote on the Poll: Will it involve Romance?

Xenotaris replied to Will the new sequel Godzilla and Kong most likely involve romance or not?
More Activity 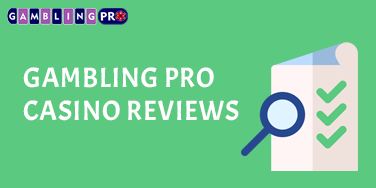 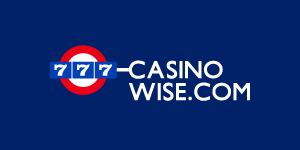 Trending Articles
Forums & Community
Is this real? 508
Predictions for Godzilla 3? 1,023
LEGO Kiryu is running out of time! Please support now! 885
Are godzillas thigh fat 1,620
if you could become one of the ugliest titans who would you be 1,718